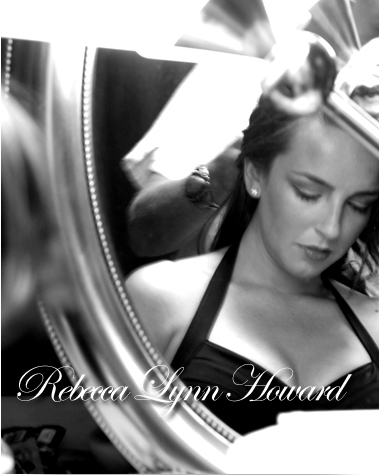 Crossover country-pop singer, and two time Grammy Award Winner, Rebecca Lynn Howard grew up in Salyersville, KY, and moved to Nashville while just in her teens, where she began a career as a songwriter and singer. Her compositions have been recorded by singers such as Martina McBride, Trisha Yearwood, Point of Grace, Charles Esten and Runaway June, to name a few. Her writing style varies from country to pop to rock to gospel to deep-rooted, front porch bluegrass and mountain music. She has sung on records and toured with America’s favorite artists such as Dolly Parton, Vince Gill, Kenny Rogers, Blake Shelton, Steven Tyler, Gretchen Wilson, and so many more. Howard is a favorite performer at the Grand Ole Opry and the Ryman, the mother church of country music. Rebecca will forever be associated with her top #10 smash hit “Forgive”, which is still adored by fans and critics alike. In 2014, she co-founded The Loving Mary Band and has been touring as Steven Tyler’s country band through the present and recently toured as Gretchen Wilson’s band, too. In 2017, Rebecca Lynn Howard also formed a motivational speaking company, the Second Say. She will perform as a speaker and creativity consultant, and offer leadership workshops and musical shows, as well. For more information about this exciting new venture, check out thesecondsay.com and like the Second Say fb page! https://www.facebook.com/theSecondSay/