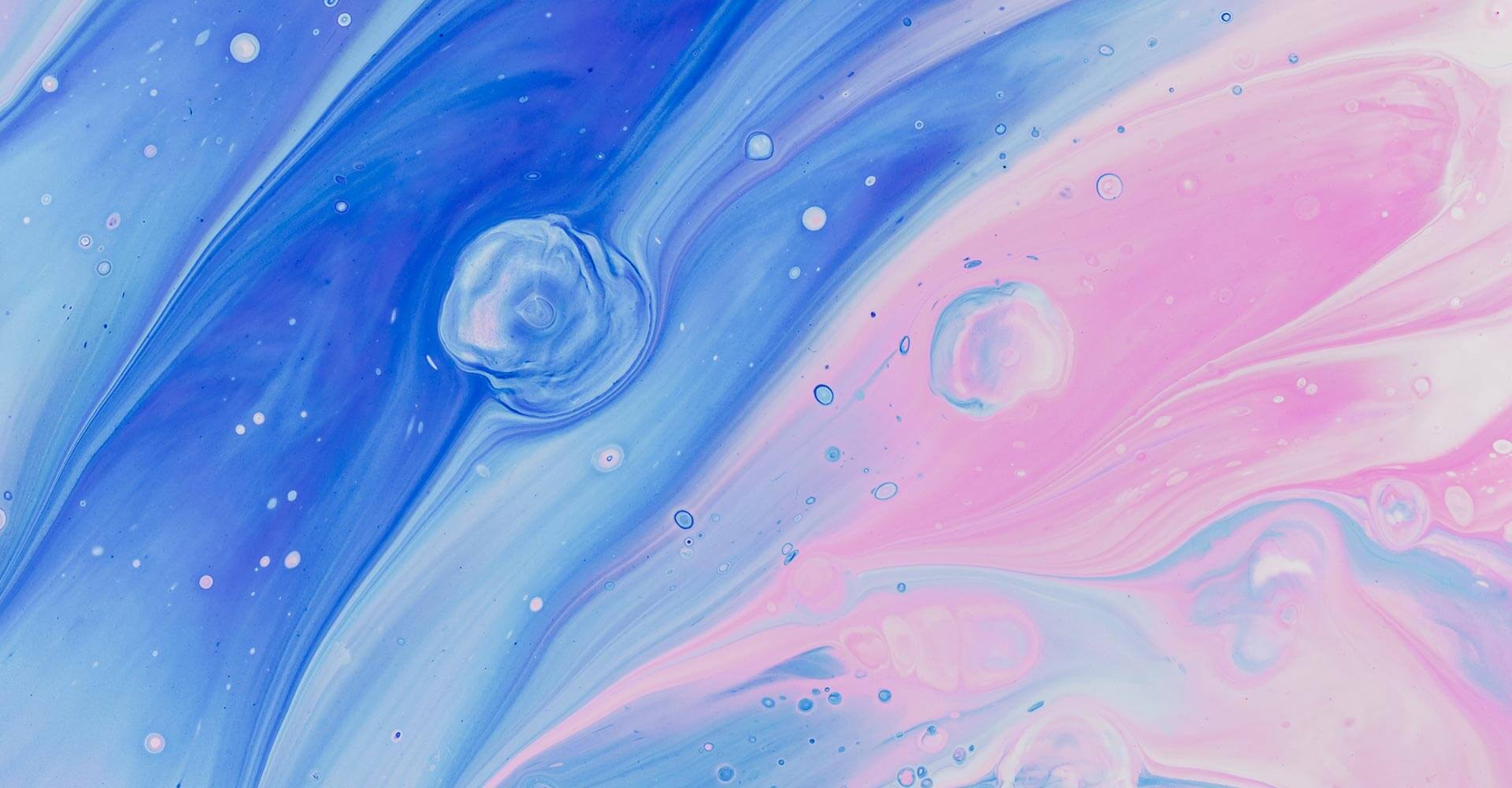 At the end of the first season of “The Osbournes”, Kelly and Jack are riding in the back seat when they drive by McDonald’s and Jack suddenly implores Kelly to look, the McRib is back! When his sister is unimpressed, Jack ends up telling Kelly it’s the little things in life, like Bode Miller winning the gold medal in the Super-Combined.

In today’s “New York Times“, there’s a compendium of stories about people who’ve lost their jobs during the recession, who’ve faced financial difficulty and have had to make dramatic turns to survive, if that. There’s also a piece by Thomas Friedman about a town that charges $300 for a 911 call. Nothing’s free anymore. We live in a world of diminished expectations. We’re being nickel and dimed to death, just start filling the parking meter to get up to speed.

Then there are the trivialities. The product that suddenly breaks with no warning, that is necessary to your everyday life. The traffic jam that makes you late for an appointment. But it’s the little things that ultimately put a smile on your face, that keep you going.

Because nothing is big enough to last. No gold medal, no sexual encounter, no momentary event can keep you going forever, in order to remain optimistic you must experience a steady stream of uppers, that may not make you stand up and say hell yeah, but will certainly put a smile on your face.

There’s no use revisiting it. We can comb through historical details, but all I can say is in Turin America was suddenly paying attention, and Bode didn’t deliver. And America is all about winners.

He came from behind, three quarters of a second out.

As Bode’s aged, he’s become a speed skier, he needed to win the downhill portion of the Super-Combined to stay competitive. I couldn’t follow on the Web. Although he triumphed in the tight-turning slalom earlier in his career, Bode was now famous for not even finishing. He’d have to push and he’d probably ski out.

But that’s not what happened. Bode pushed and won! He put it all on the line and blew them all away! I turned on my computer and there he was, smiling in triumph.

And I let out a yell, I smiled, a day fraught with problems became sunny and bright, despite the rain pouring down.

Bode never let me down.

But now he proved to everybody else that he was a winner. That you didn’t have to be the smiling idiot of Jackson Browne‘s “Pretender” in order to succeed, going for the gold to placate everybody but yourself.

Ski racing is a very individual sport. But Bode’s triumph today was not singular. It was for all of us. It showed us you can come back from adversity, not by denying yourself, by apologizing, by admitting your mistakes, but by doubling down, staying in the game and showing everybody what you’ve got.

Don’t operate with one hand behind your back. Put it all out there. Let your freak flag fly. We want you. Rough edges and all. 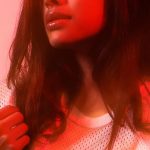